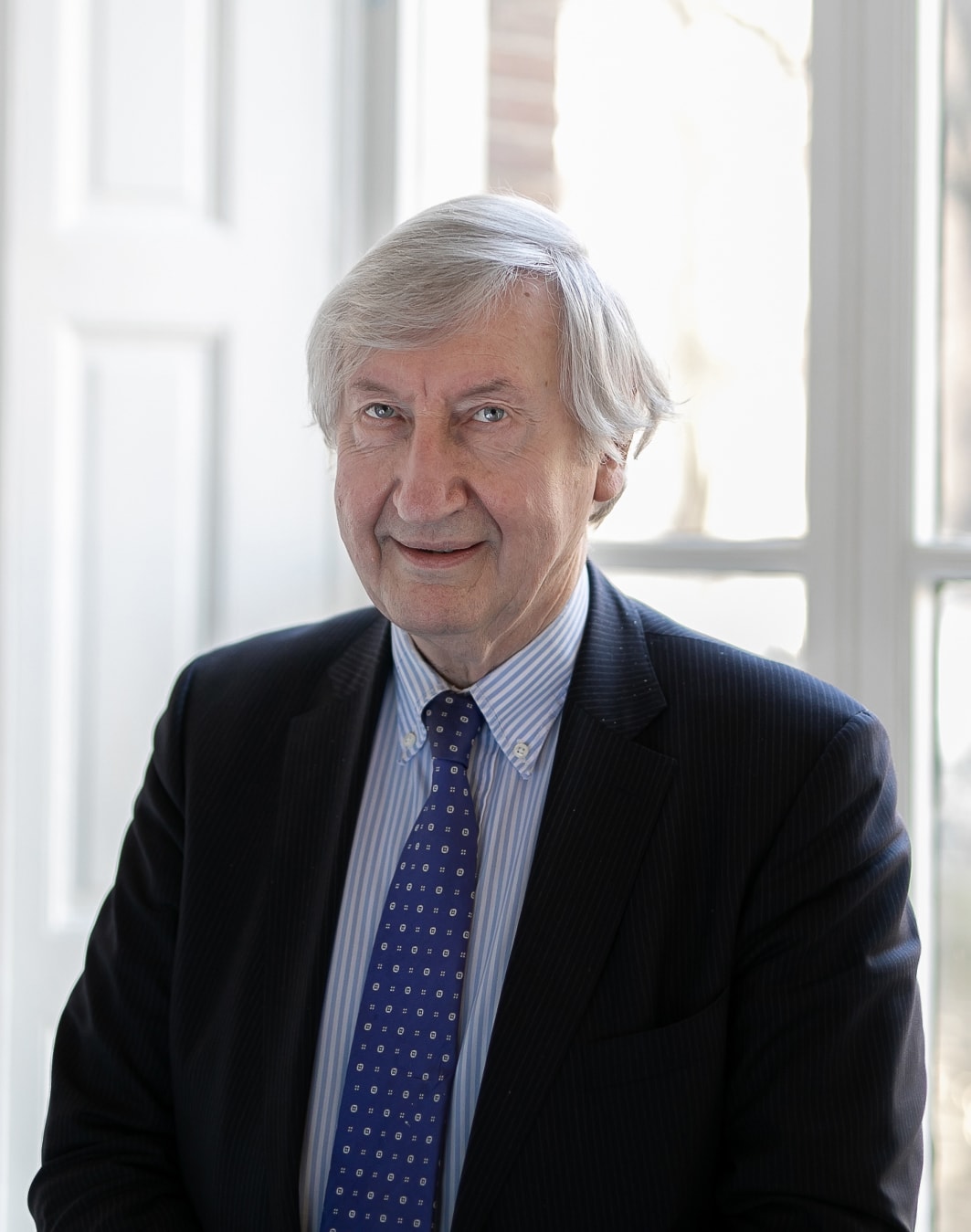 Jan was admitted to the Bar in 1977. From 1984 to 2010, he worked as a partner and as the Employment Law Practice Group Head of the Stibbe law firm in Amsterdam, for which he continued to work as a consultant for several years. He joined Vestius Advocaten on 1 April 2014, where he has continued to practise as a consultant and (primarily) as a lawyer and mediator.

During his career as a lawyer, Jan has represented a vast number of managing directors, supervisory directors and shareholders of listed and unlisted companies. As an employers’ lawyer, he has broad experience with the employment-law aspect of reorganisations, mergers and acquisitions, and with other relevant aspects of dismissal law, such as summary dismissal, documenting poor performance and non-compete clauses. But he also frequently represents individual employees who are faced with dismissal. As an MFN Registered Mediator he is very experienced in resolving all kinds of disputes that professional organisations and their various divisions (as well as individual managers) may encounter. In that capacity, Jan has helped solve a wide range of disputes between commercial or non-profit employers and their employees.