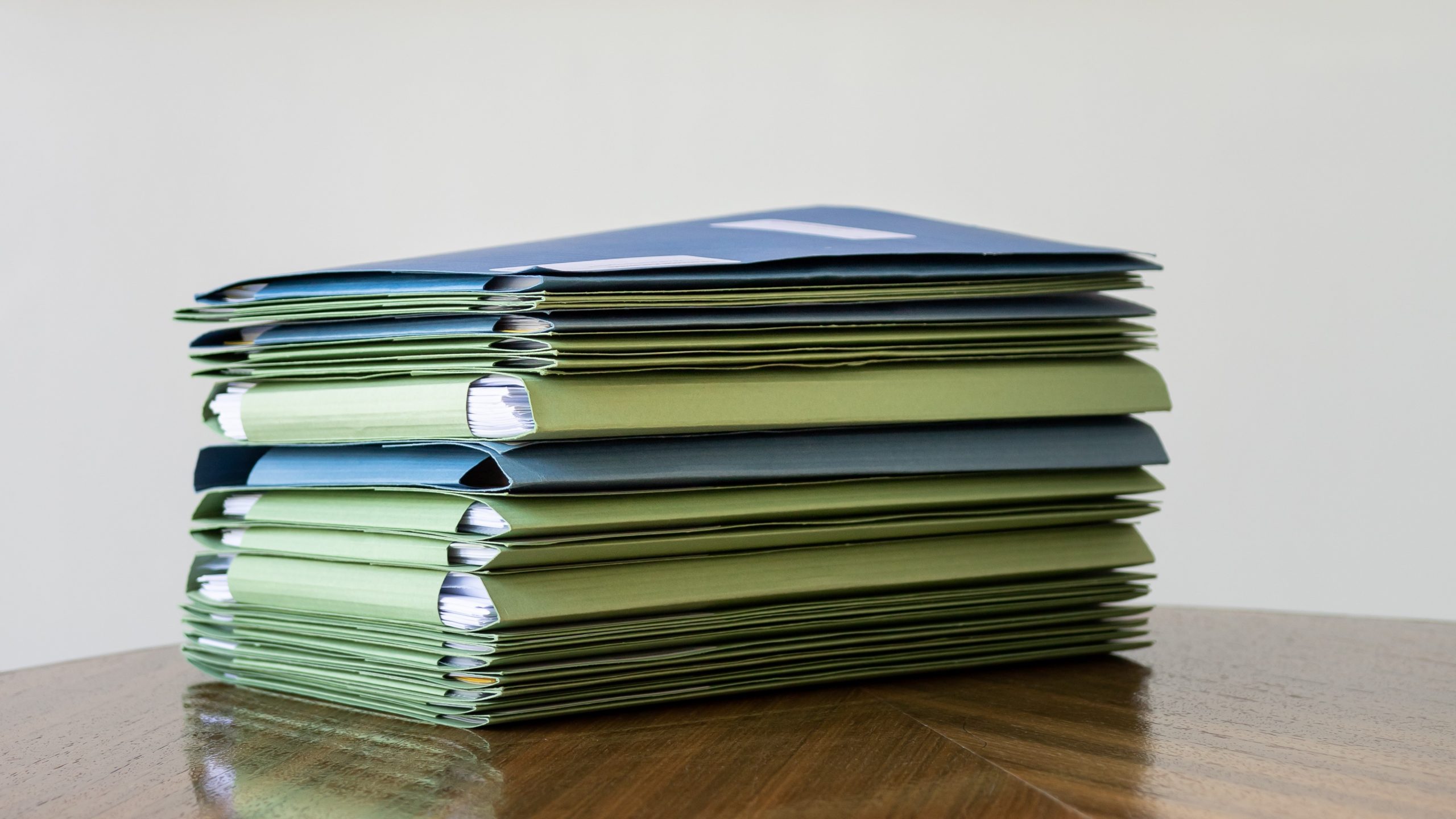 On 18 February 2022, the Supreme Court ruled that there is no question of a dismissal ban during illness in a dissolution procedure before the subdistrict court on the a-ground if an employee has reported sick in the period after UWV’s request for permission to terminate the employment contract has been made, but before the request for termination was received by the subdistrict court.

What was the issue?

Judgment of the Supreme Court

In the Supreme Court’s opinion, the dismissal ban during illness does not preclude the termination of the employment contract on the a-ground if the employee has become ill after the request for dismissal has been submitted to the UWV. As a result, the aforementioned exception to the dismissal ban during illness continued to have effect in the subsequent termination proceedings due to economic circumstances, and there was no question of a prohibition on giving notice. According to the Supreme Court, this interpretation is in line with the legislator’s intention to prevent improper use of the dismissal ban during illness by limiting the scope of the dismissal ban. If incapacity for work, commenced in the period between the request for dismissal and the termination request were filed, were to stand in the way of the request for termination being allowed, this would leave room for an employee to frustrate the request for termination by reporting himself sick falsely after the UWV had refused the dismissal request. According to the Supreme Court, this interpretation is also in line with the fact that the proceedings at the UWV and those at the subdistrict court are closely connected. After all, the subdistrict court can only terminate an employment contract on the ‘a’-ground after the employer has first requested permission to terminate the employment contract from the UWV and this permission has been refused by the UWV.

If you are an employer faced with economic circumstances and wish to terminate the employment contract of one or more employees as a result, we advise you to submit a (provisional) dismissal request to the UWV as soon as possible. As soon as the UWV has received this dismissal request, the employee calling in sick no longer constitutes a problem in the dismissal procedure, not even in a subsequent termination procedure at the subdistrict court.

This article was published in the Newsletter Vestius of April 2022

Go to Newsletter Vestius of April 2022